Between the years of 1985 to 1991, during the General Audiences, Pope Saint John Paul II gave the world an amazing series focused on the catechesis of the Holy Trinity. These catechetical lessons were part of John Paul’s Catechesis on the Creed. He began with God the Father in 1985 and 1986. He then continued with Jesus Christ, Son, and Savior 1986 and 1989. He concluded this multiyear series in 1989 and 1991 with the Holy Spirit. In total, there are 238 teachings.

I hope that these words help you come to know the Most Holy Trinity in a more profound way and that the Father, Son, and Holy Spirit will be with you always in prayer.

To read this article, head on over to EpicPew.com. 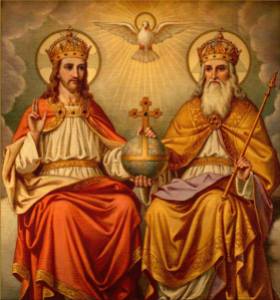